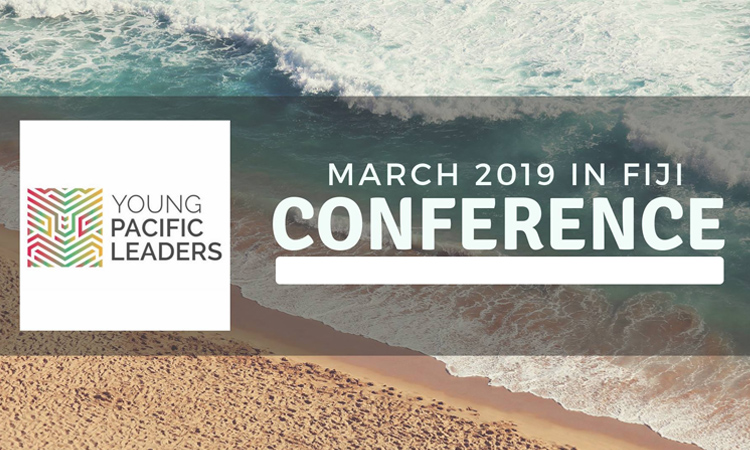 SUVA – Building on five years of success in collaboration with emerging leaders in the Pacific, the U.S. Department of State, in partnership with Cultural Vistas, is pleased to announce the 46 leaders from 20 Pacific countries and territories chosen to attend the 2019 Young Pacific Leaders (YPL) Conference taking place in Suva, Fiji from March 6-9, 2019.

Out of the five countries Embassy Suva is accredited to, there 12 recipients among the emerging leaders from Fiji, Kiribati, Tonga and Tuvalu participating in this program which were awarded through a competitive application process for leaders ages 25-35.

U.S. Embassy Suva Regional Public Affairs Officer, Rebecca Archer-Knepper said, “We look forward to welcoming all of these amazing young people to Suva to sharpen their skills and make lasting connections.  It will be a wonderful opportunity for young leaders from across the Pacific to be inspired and shape the region’s future.”

The conference will foster connections between new YPL delegates and past alumni to develop a regional network of young leaders. Conference sessions, led by experts from across the Pacific, will aim to provide the knowledge and skills for conference participants to address challenges related to the four YPL program pillars:

The 2019 YPL Conference delegates and their countries of origin: