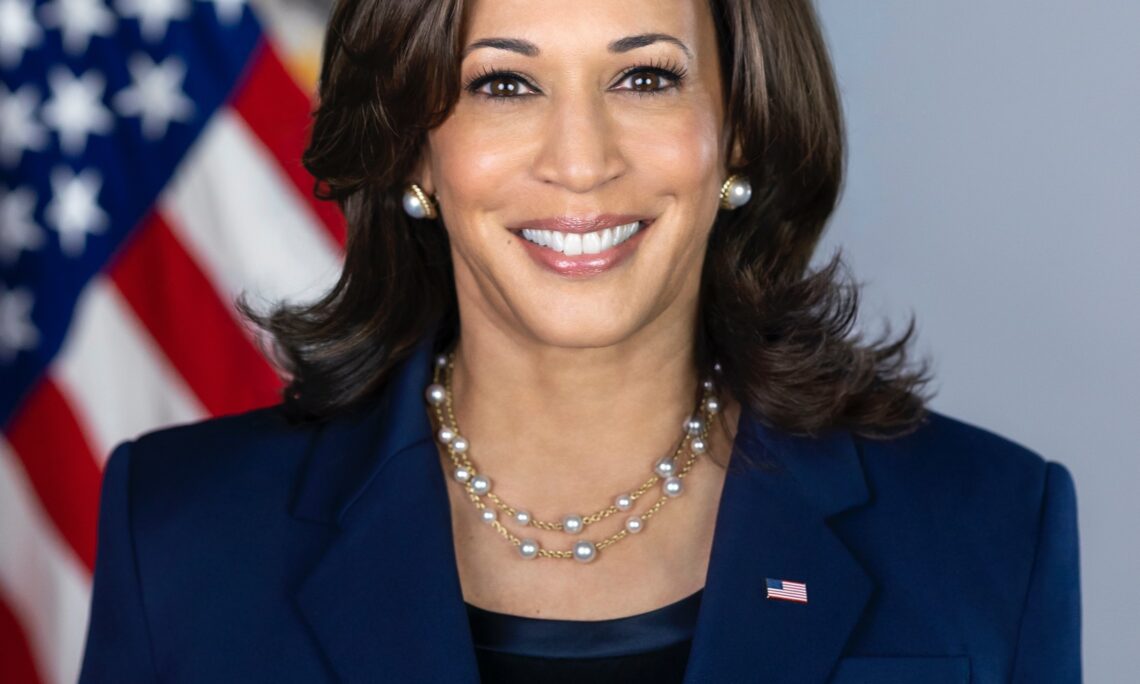 On July 12, Vice President Harris will participate virtually in the Pacific Islands Forum leaders’ meeting at the invitation of the Forum Chair Prime Minister Frank Bainimarama of Fiji. As part of this engagement with Forum leaders, the Vice President will announce new commitments to deepen U.S. partnership with the region and to deliver concrete results for Pacific people. These actions advance the Biden-Harris Administration’s ongoing efforts to strengthen the U.S.-Pacific Islands partnership and to support Pacific regionalism, with a strong and united Pacific Islands Forum at the center.

With this foundation, the Vice President is announcing the following actions. The Biden-Harris Administration will: