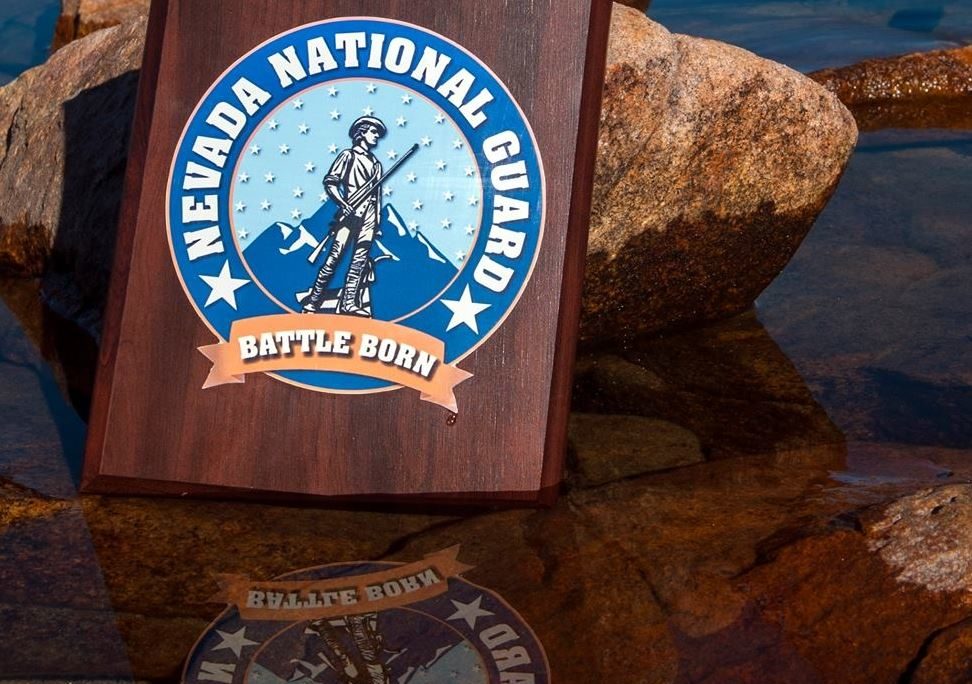 SUVA, Fiji – The Nevada National Guard will team with the Republic of Fiji in the National Guard’s State Partnership Program in 2019, said U.S. Assistant Secretary of Defense for Asian and Pacific Security Affairs Randall Schriver Friday.

Fiji is the second country currently teaming with the Nevada Guard under the auspice of the State Partnership Program; it has maintained a partnership with the Kingdom of Tonga since 2014. The official state partnership agreement signing will occur in Fiji in early 2019, said Schriver.

The National Guard’s State Partnership Program links a state’s National Guard with the armed forces or equivalent of a partner country in a cooperative, mutually beneficial relationship. More than 80 countries around the globe participate in the program.

“This is a partnership that we are especially excited about and look forward to initiating,” said Schriver during the announcement at the U.S. Embassy.

Independent since 1970, Fiji is an Island chain in the Pacific Ocean located about 1,300 miles north of New Zealand and 3,100 miles southwest of Hawaii. Fiji includes more than 330 islands, of which about 110 are inhabited. The two major islands are Viti Levu and Vanua Levu where over 850,000, about 87 percent, of the population live.

The capital city of Suva is located on Viti Levu and is the site of the country’s main airport and sea port. The U.S. Embassy in Suva also serves the countries of Kiribati, Nauru, Tonga and Tuvalu.

Fiji was a British colony from 1874-1970 and remains a member of the British Commonwealth of Nations.

After 100 years as a British colony, the official language is English but residents also speak Fijian.

The country’s sapphire blue waters, warm weather and constant rainfall contribute to the country’s economic windfalls: tourism and agriculture. The geographic location of the island chain has allowed Fiji to become a transportation and shipping hub in the South Pacific. (Not to be overlooked is the fact the water drawn from an aquifer in Viti Levu and exported around the world – The Wonderful Company’s “FIJI Water” – is the No. 1 imported bottled water in the United States in terms of volume.)