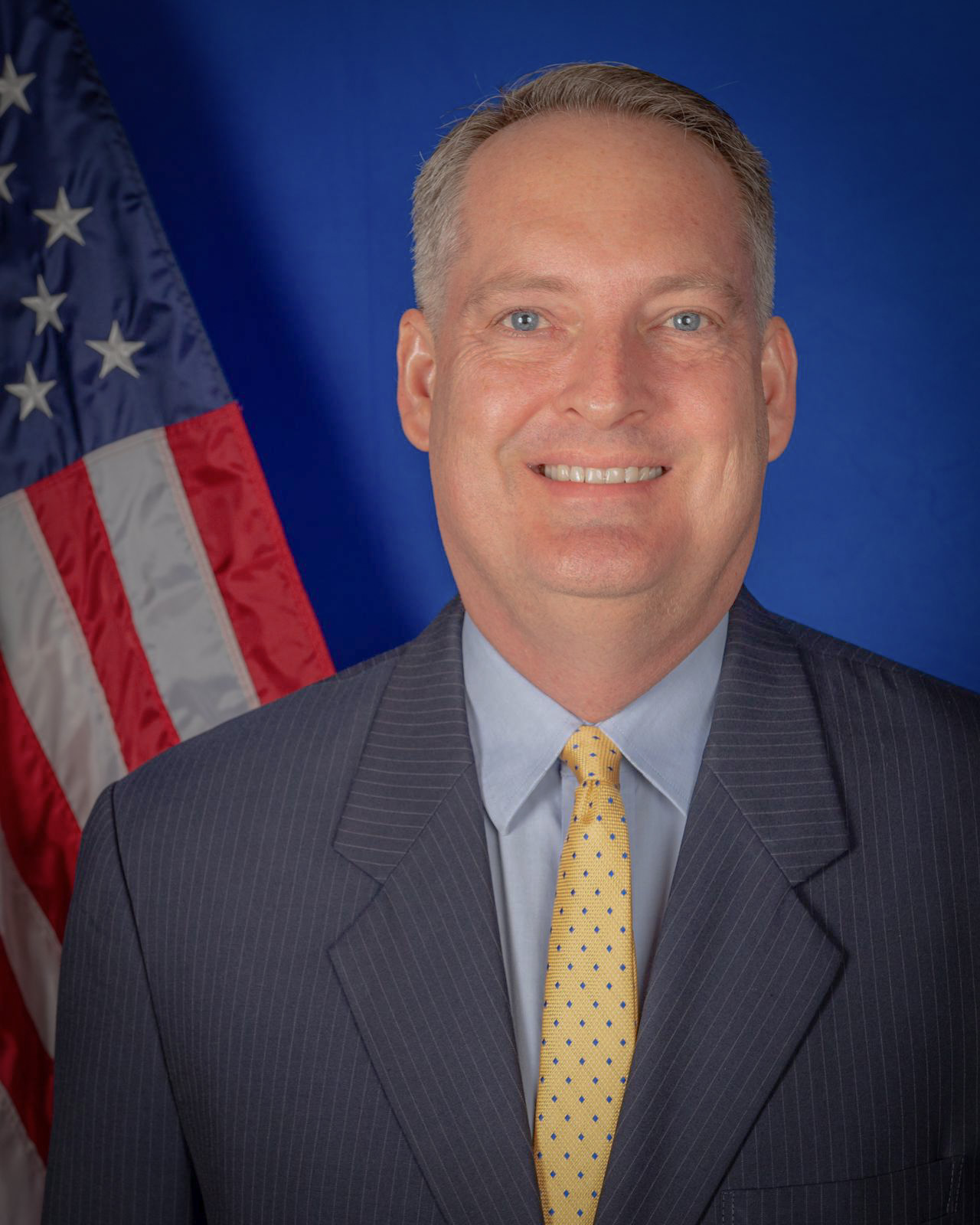 Earlier in his career, Tony served as consular section chief in Surabaya, Indonesia, and performed consular and diplomatic work in Ottawa, Canada and Lahore, Pakistan.  He also worked as a management analyst in the State Department’s Bureau of Consular Affairs.  Tony received a bachelor’s degree from the University of Southern Indiana and a master’s degree from Indiana State University.  He is married to Izumi Mochizuki Greubel of Shizuoka, Japan.  They have two sons.