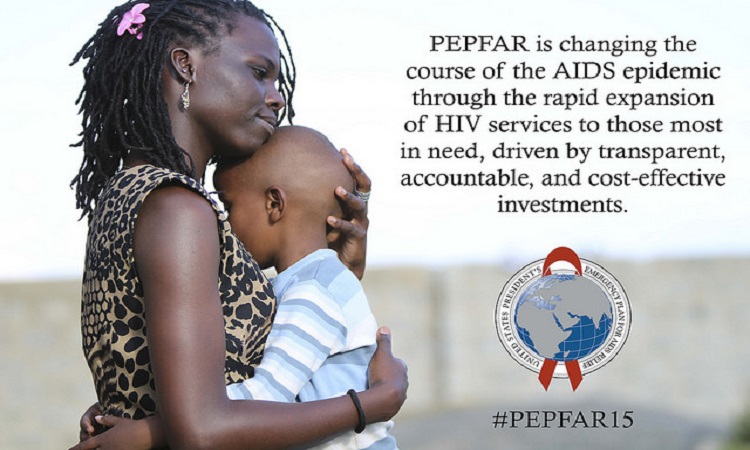 Office of the Spokesperson
Washington, DC

As of September 30, 2018, PEPFAR is supporting over 14.6 million people on lifesaving antiretroviral treatment, including over 700,000 children. This is compared with the 50,000 people who were on HIV treatment in Africa when PEPFAR began in 2003. PEPFAR has also enabled over 2.4 million babies to be born HIV-free to mothers living with HIV and supported over 6.8 million orphans, vulnerable children, and their caregivers.

This progress builds on that highlighted in the 2018 PEPFAR Strategy Progress Report released in September, which shows that up to 13 high-HIV-burden countries are now on pace to control their HIV epidemic by 2020 through the support of the U.S. government and the contributions of other partners. That report also highlighted that many more of the 53 countries globally that are supported by PEPFAR could achieve epidemic control by 2020 by focusing their resources and policies to ensure access to HIV prevention and treatment services for those most in need.

The United States remains the largest donor to the global HIV response, investing resources provided through the generosity of the American people with accountability, transparency, efficiency, and effectiveness.