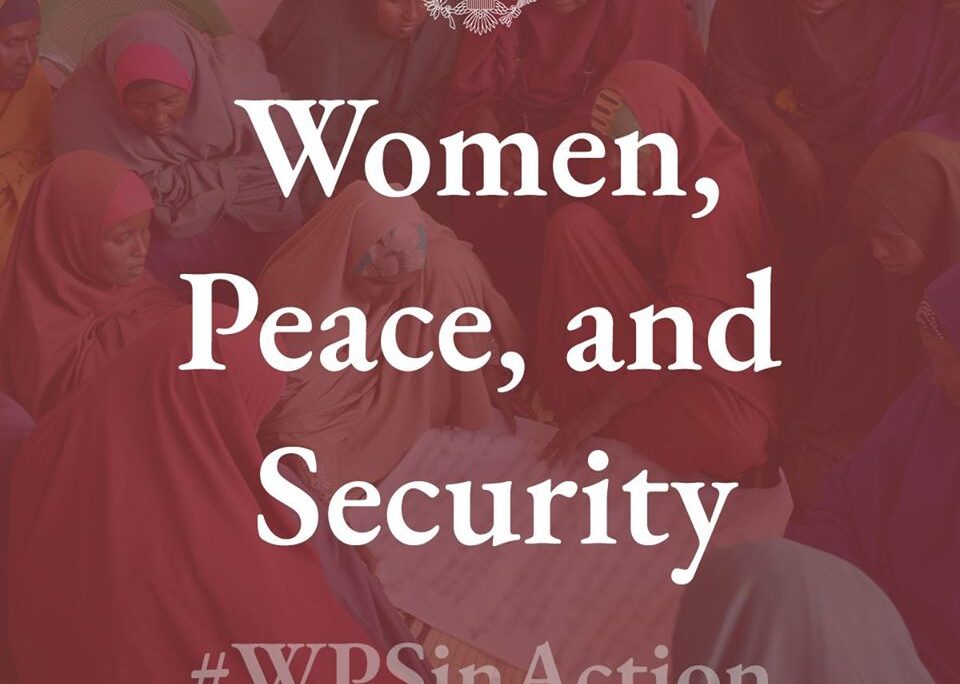 For decades, American diplomats have supported women as leaders in efforts to prevent conflict, counter terrorism and violent extremism, and promote security around the world.  In 2017, the United States became the first government in the world to enact comprehensive legislation on the role of women in peace and security, which the Department of State is committed to fully operationalizing through its Plan to Implement the U.S. Strategy on Women, Peace, and Security.  The Department of State’s efforts include a range of initiatives:

Promoting the Safety, Human Rights, and Dignity of Women and Girls