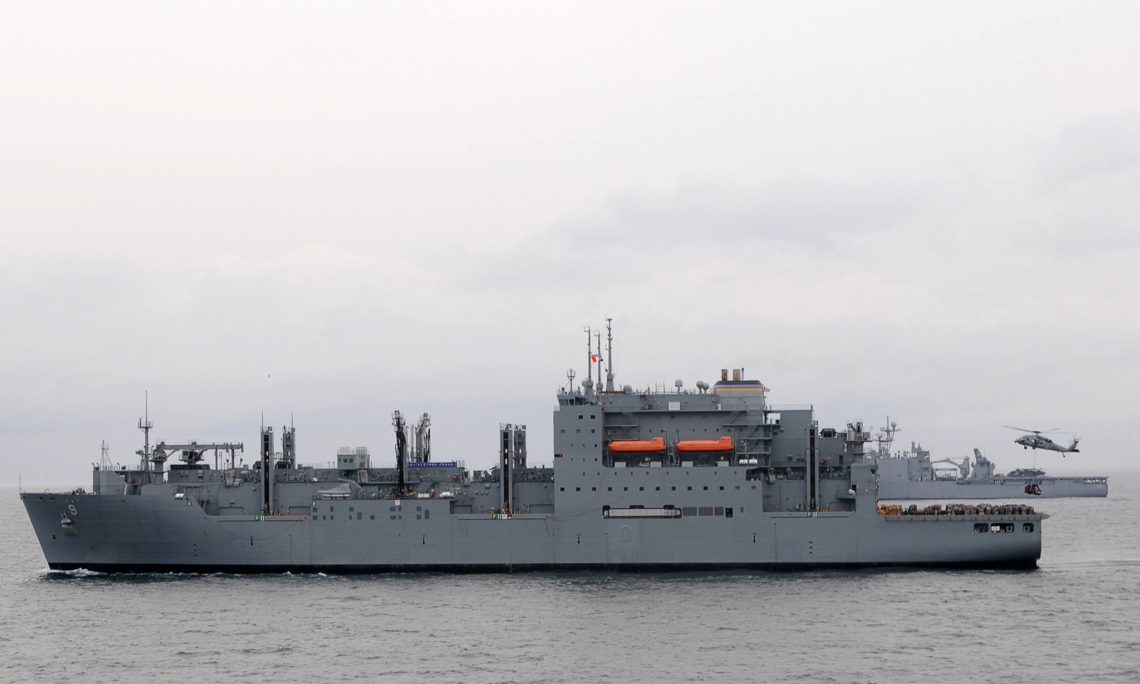 The USNS MATTHEW PERRY (T-AKE-9) is a Lewis and Clark class dry cargo ship of the United States Navy, named in honor of Commodore Matthew C. Perry, who led the effort to open Japan to trade with the West. The ship is expected anchor in the Suva Harbor October 25-27 for a routine port visit and crew rest. The current crew are civilian mariners so there will not be military engagements or an official reception on board.

USNS MATTHEW PERRY is the ninth Lewis and Clark class dry cargo ship and the first ship in the Navy to honor Navy Commodore Matthew C. Perry (1794-1858), who led a squadron of ships to Japan in 1853 with the aim of opening that nation to trade. He served during the War of 1812 and the Mexican-American War, and suppressed piracy and the slave trade in the West Indies. He was the brother of Commodore Oliver Hazard Perry.